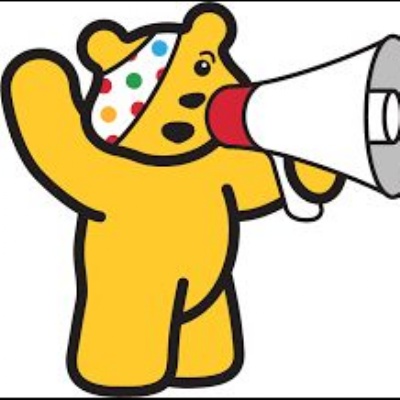 Ransom Road Campus had a day full of fundraising, led by Mr Attwood and the School Council.

The school council planned a whole range of activities to raise funds for Children in Need, all taking place in Friday 17th November, the same day as the annual television campaign.

• An art competition, pupils paid 50p to enter and the best entries won a prize.

• A cake sale where council members volunteered to bake and sell delicious cakes and biscuits to the rest of the Academy during break time.

• Trainer day, pupils have asked on many occasions to have a trainer day, there was even talk of a trainer protest, so pupils where thrilled to finally be allowed to wear trainers in aid of Children in Need.

In total £500 was raised, this is a great start as we are early in the academic year. Nottingham Academy Ransom Road continues to support charities through volunteering and fundraising and was last month awarded the Lord Lieutenants Award for the promotion of Voluntary service.

Nottingham Academy would like to say a huge thank you to Mr Attwood for supporting the council with fundraising. Mr Attwood was recently nominated for a Nottingham Post Education Award for being an ‘Inspirational Teacher’. Mr Attwood said I want pupils to look outside of the four walls of school and become better leaders and decent adults. If working and volunteering for a charity donation or even working that bit harder for a reward does this - then I have served my role well.

Children in Need provide grants to projects in the UK which focus on children and young people who are disadvantaged. They are local to people in all corners of the UK and support small and large organisations which empower children and extend their life choices.

They are currently supporting 2,400 projects all across the UK. The projects funded help children facing a range of disadvantages for example poverty and deprivation; children who have been the victims of abuse or neglect or disabled young people. This years campaign has so far raised over 50 million pounds with donations still coming in.